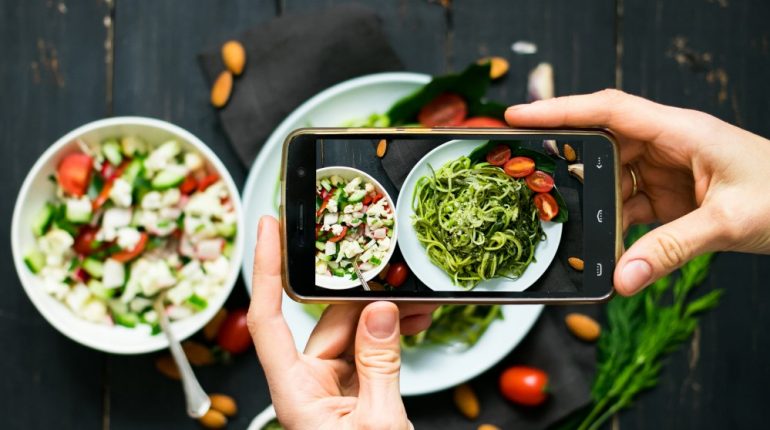 The evaluation of food consumption is a significant challenge, as it represents a measurement of a population’s energy and nutrient intake. In the modern world, food consumption is influenced by different factors such as access to food, its cost, nutritional knowledge, behaviour towards food, household income and sociocultural factors that determine behaviour.

This is a complex and time-consuming assessment, and existing methods for measuring food consumption are not without errors. The most frequently used methodologies, such as the 24-hour reminder and the frequency of consumption questionnaires, provide valuable information that must be collected under the strictest quality standards to minimize errors in the tabulation of information.

In Venezuela, cardiovascular diseases, cancer and diabetes constitute the leading causes of morbidity and mortality, in which overweight and obesity are found as modifiable risk factors. Therefore, interventions must be oriented towards modifying lifestyle, especially physical activity, eating habits and habitat.

The availability of information is essential to develop interventions in the field of health; however, in the country, the information from the Food Consumption Monitoring Survey and the National Nutrition Surveyshave an irregular periodicity and limited access that does not allow the use of them, as in previous times.

Therefore, it is essential to carry out studies of food consumption, anthropometric profile and physical activity as essential elements of analysis that allow identifying critical points for the design of promotion and prevention strategies in public health, which affect the reduction of the country’s food and nutritional problems and associated risk factors.

In the country, studies have been carried out to measure the actual consumption of food, such as the Nutrition Survey in 1963, which was part of a collaborative study between the National Institute of Nutrition (NIN) and the Interdepartmental Committee for the National Defense of the States. The states of America, in a sample of 3670 individuals. The method used was the combination of recording by weighing and the remainder of the previous day. In 1966, the Central University of Venezuela (UCV) and the Ministry of Health and Social Assistance carried out the Caracas Study, where a methodology similar to that of 1963 was used.

Between 1981 and 1982, the INN carried out the National Nutrition Survey in a sample of 1,661 families distributed in different socioeconomic strata, combining the 3-day weighing record and the consumption outside the home through a 2-day reminder.

From July 1981 to October 1987, the Survey of Food Consumption and Habits was developed at the national level, as part of the Venezuela Project, in a sample of 3,947 families made up of 28,788 individuals with urban and rural representation, by socioeconomic strata and used a combination of weighing and reminding for one day.

In 2008, Fundacredesa published consumption data from the proposed National Study of Human Growth and Development of the Venezuelan population, where food intake was evaluated through the combination of a food acquisition record and a one-day reminder.

Between 2008 and 2010, the INN carried out the Study of Overweight and Obesity in Venezuela. Prevalence and Conditioning Factors of a descriptive-exploratory cross-sectional type and a representative sample of 22,646 subjects of either sex between 7 and 40 years old. In this study, consumption was evaluated through a Frequency of Food Consumption, from which a pattern characterized by a high frequency in the consumption of calorie source foods from simple carbohydrates and fats was obtained.
To carry out all the processes that allow us to be alive, the human body needs a continuous supply of materials that we must ingest: nutrients. The number of nutrients that humans can use is limited. Compared to many existing compounds, there are only a few substances that serve us as fuel or to incorporate into our structures.

However, these nutrients are not ingested directly but are part of the food. The multiple combinations in which nature offers the different nutrients give us a wide variety of foods that humans can consume.

The macronutrients are the famous proteins, carbohydrates (or carbohydrates) and lipids (or fats). It could also include fibre and water, which are present in considerable amounts in most foods, but they are not usually considered nutrients since they do not provide calories.

Among the micronutrients are vitamins and minerals. They are essential for the maintenance of life, although the quantities we need are measured in thousandths or even millionths of a gram (trace elements or trace elements).

Nutrition Guide Another classification is that of nutrients in terms of their function in metabolism. The first group is made up of those compounds that are typically used as cellular fuel. They are called energy nutrients, and they practically coincide with the group of macronutrients. Energy is obtained from them by oxidizing (burning) them inside the cells with the oxygen carried by the blood. Most of the nutrients we eat are used for these purposes.

A second group comprises the nutrients that we use to build and regenerate our bodies. They are the so-called plastic nutrients and belong, for the most part, to the group of proteins, although small amounts of other types of nutrients are also used.
A third group comprises all those nutrients whose function is to facilitate and control the biochemical functions that take place inside living beings. This group is made up of vitamins and minerals, which are said to have regulatory functions. Due to their particular importance, we have included a section on enzymes responsible for facilitating and accelerating the chemical reactions in living tissues since without them, the assimilation of nutrients would not be possible.

Finally, one should consider water, which acts as a solvent for other substances, participates in the most vital chemical reactions and, in addition, is the means of eliminating waste products from the body.

We are going to expose the fundamental characteristics of each of these elements. In each case, we will see the recommended amounts and what happens if we suffer from deficiencies or excess of any of them.