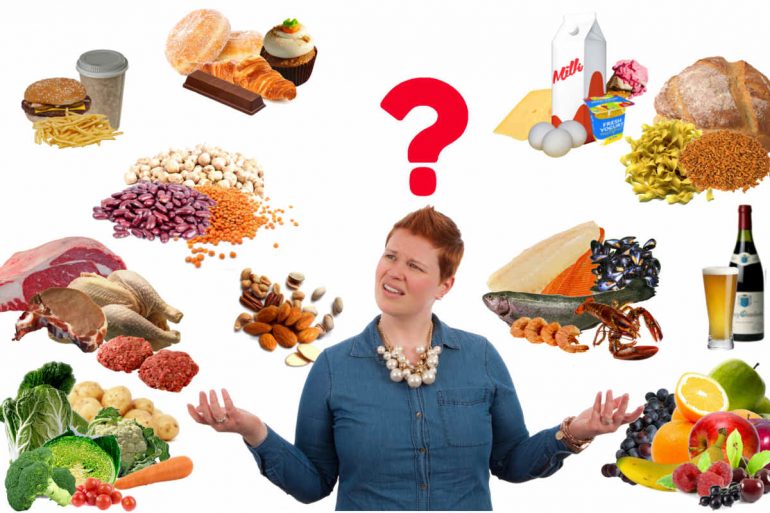 Benefits of the Paleo Diet for Athletes

Paleo diet, how to start?

The reduction of carbohydrates, especially those from grains, corn, and legumes, causes certain people states of fatigue, lethargy, irritability, etc…

Going from a life where the central axis of food was practically this type of food leads to the body not tending to adapt to such suppression. Normally, this event will occur when changing habits, and therefore, we should do it progressively.

The decrease in carbohydrate intake leads to the use of ketogenic bodies or ketones.

We use fat as the primary energy source, and therefore, the process called ketosis is carried out. This change does not suit some people entirely, especially if we consider the large amounts of carbohydrates that they used to eat and that they do not now. The change can be somewhat complicated until you reach the adaptation (very strict Paleo diet …)

In the same way, people who establish diets reduced in carbohydrates can reflect cases of hypothyroidism, and symptoms, fatigue, slowness, sensitivity to cold, …

Low-carb diets tend to suppress your appetite, which causes the body to go into starvation mode. Suppose you lose a lot of weight quickly. In that case, the body will regulate this deficit by “saving” energy … It can be solved by ingesting large amounts of carbohydrates allowed in the Paleo diet, such as vegetables. Still, I no longer know to what extent it is this effective …
Paleo Diet for Athletes

It may sound that if we are athletes, and we are limiting carbohydrates, which is the main energy source, we will lack that energy to practice our activity.

Low Carb is not Ketogenic.

Although I seem to clarify that the Paleo Diet is low carb per se, it is not. However, the reduction of most sources of carbohydrates that anyone can eat greatly limits the daily amount.
Suitable

In the case of demanding sports activities, the Paleo Diet is viable since it offers the amount of protein, essential fatty acids, vitamins, minerals, and fiber that our body requires, in addition to providing enough calories.

Benefits of the Paleo Diet for Athletes

According to testimonies of athletes who follow this type of diet, the benefits regarding sport are, at the very least, astonishing.

Once adapted to this system, and even more so, when the sport is carried out in a fasting state (similar to a caveman looking for food in his hunting work), the performance is very high, even greater than if he trained after having fed.

CrossFit and the Paleo Diet

The emergence of CrossFit has been a change in mentality as far as sport is concerned, especially in the methodology used.

And it is those who, more or less, entering this discipline made in turn observe what the type of diet that was promoted, being precisely the Paleo Diet, as one of those present (also the Zone Diet …) was.
Make sure you get enough carbs.

The paleo diet is not low-carb, so you must eat enough fruits (whole, dehydrated, or juices), vegetables, and nuts (almonds, cashews). Dates are rich in sugars and help sweeten various desserts and smoothies suitable for the paleo diet. Pure, unpasteurized honey can also be consumed in moderation.

The paleo diet is suitable for athletes who practice disciplines such as Crossfit or train recreationally.

Remember that the diet should be pleasant.

People who have been on the paleo diet for a long time tend to prepare savory recipes, but they miss sweets. It is important that you enjoy your diet and, although sugar, ice cream, and sweets are not allowed, we tell you that there are sweet pleasures suitable for the paleo diet:

Jaime Aspiazu Nutritionist
“The paleo diet is not a diet in itself, but it also involves leading the lifestyle that those human beings led.”

In the Paleolithic, human beings were still nomads and constantly moved to hunt animals, gather fruits and transport themselves from one place to another. Therefore, it is essential to accompany the paleo diet with physical exercise, both aerobic (walking, dancing) and anaerobic (lifting weights).
Currently, in the world of the so-called “healthy culture,” there are many different diets or ways of eating. Of course, all of them have their defenders and detractors, and the reality is that none is correct, from the paleo diet to the Mediterranean diet, through intermittent fasting or the Dukan diet. I repeat, the perfect diet does not exist because no diet adapts the same to everyone, neither to the time available to each one nor to the available resources of each population. There will be some more or less recommended, but none is ideal, and apparently, neither genetics can decide that according to some studies, although other works do defend the relationship between genetics and diet.

Among all these “fad diets,” we can name the ketogenic diet, intermittent fasting, the Mediterranean diet, and the DASH diet, and we cannot forget the Paleolithic diet or more abbreviated known as the “paleo diet,” in which we will center today.

Before starting, and from personal and medical opinion, no diet should avoid certain foods. Avoiding processed foods is not “eliminating food,” but eliminating “edible substances” because that should not be classified as food. However, the paleo diet does advise avoiding some types of foods such as dairy, legumes, or foods rich in starch such as potatoes, as we will discuss later.

What is the Paleo or Palaeolithic diet?

According to the creators of the paleo diet, popularized by gastroenterologist Walter L. Voegtlin, the paleo diet would be a type of diet based on the idea of ​​resembling as much as possible the way of eating of our Stone Age ancestors before the development of agriculture.

The paleo diet would be based on eating “large amounts of protein and fat” from foods such as meat and fish, and to a lesser extent, carbohydrates. This actually wouldn’t be that extreme, as the average consumption in populations studied on a paleo diet typically ranges from 30-40% carbohydrates (they are low carb, but not extreme). However, it should be remembered that the paleo diet recommends foods and not macronutrients. Some studies indicate that some types of populations consume up to 70% carbohydrates (such as the inhabitants of Kitava). In comparison, others only consume 10 % carbohydrates in their diet (like the Inuit), and their type of diet remains similar to the paleo diet despite these extremes in percentages.