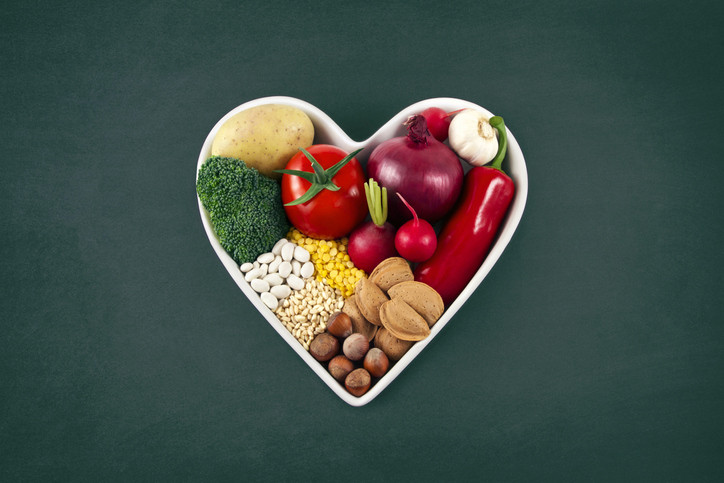 criticisms of the paleo diet

Thus, the paleo diet recommends foods higher in protein and fat, such as meat and fish, but does not neglect others such as holes and insects. Also, although it advises against some foods such as potatoes, dairy products, and legumes, it recommends consuming vegetables, tubers, nuts, and fruits. The latter represented 70% of total calories in some populations studied whose diet was based on a paleo diet.

Essentially, the paleo diet does not recommend the food but rather advises against food. The premise of this diet is to consume foods as similar as possible to those that our ancestors consumed. Therefore, in a paleo diet, the consumption of processed foods is discouraged on the one hand, and dairy, legumes, and foods rich in starch because they contain so-called “antinutrients,” such as lectins. It also advises against consuming excess salt, modified fats, or starchy vegetables.

Benefits of the paleo diet

Although the paleo diet has been shown to have multiple benefits, we will review the most relevant ones.

Compared to the type of diet recommended by medical societies, such as the American Heart Association, the paleo diet has been shown to lower cardiovascular risk even more than these types of diet.

Regarding body fat, several studies praise the potential of the paleo diet, which has been shown to decrease liver fat and regulate “fat accumulating genes.”

For its part, the paleo diet has also been shown to have benefits in improving the symptoms of the so-called metabolic syndrome, characterized by poor blood sugar control, high blood pressure, impaired cholesterol and triglycerides in the blood, and excess abdominal fat.

Finally, many studies have effectively linked the paleo diet with weight loss thanks to its satiating power because it is based on natural foods, avoiding ultra-processed ones.

Disadvantages and criticisms of the paleo diet

Some of the criticism suffered by the paleo diet has more to do with the retail field than with health since this type of diet has demonstrated long-term safety, in addition to its effectiveness.

For example, one of the majority criticisms is a high protein diet based on higher consumption of meat and fish. However, as we have commented previously, the paleo diet also advises consuming foods such as tubers, fruits, vegetables, nuts, and unprocessed oils consumed in high percentages in some ancestral populations. The paleo diet advises natural foods and not macronutrients as such.

On the other hand, it is also often criticized that this type of diet is more expensive. The reality is that, yes, a paleo diet is “more expensive,” but not significantly superior to a western diet. In fact, in the long term, cheap is usually expensive since the Western diet has been linked to many diseases with all the expense that this entails. Therefore, we can say that a healthy diet (be it paleo diet, Mediterranean diet, or DASH diet, among others) tends to be more expensive on average than Western food, but only in theory and the short term.

Finally, some detractors of the paleo diet suggest that Stone Age men did not develop metabolic diseases because they did not usually live more than 20 or 30 years. This is correct, but with the wrong approach, since we know that what was happening now is that there was high infant mortality and, if survived, the average age rose to 54 years. Deaths in the Paleolithic used to be due to infections and trauma rather than food. In fact, after the creation of agriculture, life expectancy fell due to their cereal-based diet (which is less nutritious than the diet recommended by the paleo diet). Even in the mid-19th century, there was a lower life expectancy in some English cities than in the Paleolithic, as there was similar infant mortality, but poor hygiene and infections did the rest.

Personal Opinion of the Paleo Diet

The typical caveman, generally known from anthropological studies, did not live for more than 30-40 years, for the 80 that a modern man can “manage” today on average.

You? What quality of life do you get? Emotional problems?

The causes of death of the ancestors could be related to the attack of a predator, virus, bacteria, long periods of famine, and lack of energy to eat.

Despite this, they possibly did not have any of the “problems of the modern era,” such as the diseases that are currently suffering a large part of the world’s population, including mental disorders, such as hormonal and metabolic disorders, such as autoimmune diseases.

As science shows, trying to imitate the habits of our ancestors could have a beneficial impact on health.

If the natural thing is to eat as they did back then, in that case, we will not be able to do it, since our habits do not correspond at all with theirs, just an approximation, and that unfortunately, the industry seems to intervene so that the naturally healthy is the most expensive and inaccessible.

The busy pace of life

The rhythm of life that “belongs” to us at this time induces another type of diet, but it should not be the excuse, since otherwise, we would be digging our own grave …
In favor of the Paleo Diet

The favorable changes that a person experiences, or can do, modifying his current diet to a Paleolithic feeding approach, can be expressed in that he will be under security, ingesting a practically ideal nutritional base:

Practically the bases of the Paleo Diet should be those of any diet …
However, the fact of eliminating processed foods, which include refined sugars, stuffed meats full of nitrates, and “junk food,” is something that no one escapes, and that is well called the Paleo Diet or The Right Diet, they are focused on lower the risk associated with complying with these bad habits, and cause the generation of heart disease and certain cancers, help control blood sugar, prevent overweight, type 2 diabetes, metabolic syndrome …