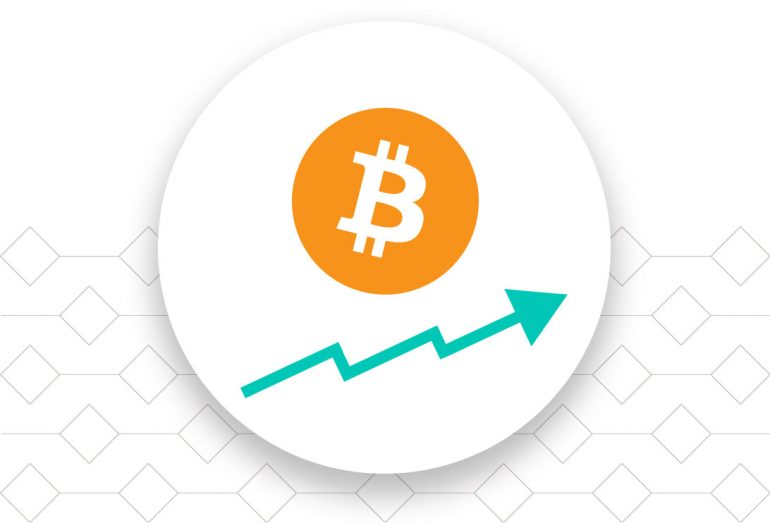 Although the history of Bitcoin is short (it emerged in 2009), a lot has happened since its launch. A certain halo of mystery has always surrounded its creation since it is not known who created it. Satoshi Nakamoto is just a pseudonym used by the person or people who gave birth to the project.

But still today, eight years after its creation, Bitcoin is not entirely mainstream. Many have been surprised that the ransomware creators that affected Telefónica and other companies wanted to charge in Bitcoin. We are going to explain everything about this coin.
A look at …
How to buy Bitcoins safely and without risk
Bitcoin, technology and economics

Bitcoin is a very curious technological idea. By combining computer networks, cryptography and software, it is possible to create a fully distributed virtual currency without the need for a central entity to issue and control it. Eight years later, crypto is still resilient, and the use of Bitcoin has exploded.

The economy behind this currency is the same as the one behind anyone else: scarcity and trust. That is, there is a solid base for a Bitcoin to cost money, at least as solid as the one that sets the prices of gold.
Bitcoin 2007 912 1920

And although Bitcoin was the first cryptocurrency, there are many others. It is true, Bitcoin is still the most popular, although lately, others like Ethereum are rising in value due to other value-added services they offer.
Bitcoin, how to get them

If we want to obtain euros, it is clear that it is enough to work in a country whose currency is euros or go to a currency exchange office. But how do we get Bitcoin? Indeed not working since it is not an official currency in any country in the world.

The beginnings of any coin are complicated. There has to be an issuing bank; people have to trust and accept the currency, and little by little, it is being put into circulation. On the other hand, with Bitcoin, there is no issuer; the distributed computers ensure that the transactions are correct to obtain coins as a prize from time to time. This is called mining, and it is how money is created with Bitcoin.
Bitcoins, digital currency, cryptocurrencies, Blockchain are words that sound familiar to you. Lately, they appear in the news, in newspapers, on television, on blogs … And they are on everyone’s lips, but … Do you know everything there is to know about cryptocurrencies?
What are they?

How are they born?

The first cryptocurrency that existed and began to work was the famous Bitcoin 11 years ago, in 2009. It is the first network between decentralized payment pairs without a central authority or intermediaries. Behind this protocol is an anonymous person (or group of people) named Satoshi Nakamoto. If you are interested in learning more about Bitcoin, the documentary “Banking on Bitcoin” is available on Netflix.

Since then, a few other cryptocurrencies have appeared, some better known than others, which occupy a market that grows day after day.

What cryptocurrencies are there?

As we say, Bitcoin is widely known, but it is not the only existing cryptocurrency. XRP (formerly called Ripple), Ethereum, Litecoin or Dash are current cryptocurrencies with the highest capitalization. They have been developed using different cryptographic functions and have different values ​​depending on their creation date, several users, or the volume of their transactions.
Next, we review some of the best known on the market: