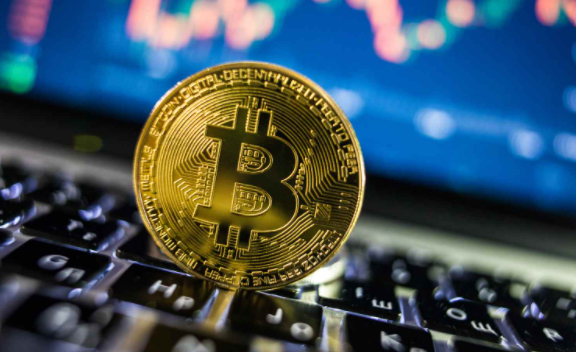 What is its difference from the Blockchain?

Blockchain or “chain of blocks” is a fundamental part of Bitcoin or any other cryptocurrency, as it functions as a non-modifiable “notary public” of the entire transaction system. Blockchain prevents a virtual currency from being spent twice and ensures that payments and collections with Bitcoin are safe.
How do cryptocurrencies work?

Cryptocurrencies use a series of state-of-the-art technologies, combining P2P (peer-to-peer, exchange of pairs) services with cryptography.

From the users’ point of view, transactions are carried out from electronic wallets, also known as wallets, through which Bitcoins or the cryptocurrency in question can be sent or received. The appearance of any of these digital wallets is that of a mobile application, and its operation is very similar to online banking, although without an intermediary body that controls the transaction.

As for their “guts,” cryptocurrencies are encrypted files, and they work in a similar way to a bank account. The Bitcoins (or another cryptocurrency) transaction is carried out when some public codes coincide, which are related to the passwords (or cryptographic keys) created by the users. This transaction is then recorded on the Blockchain, ensuring its security.
How are cryptocurrencies created?

In principle, anyone with adequate programming knowledge can create a cryptocurrency from an existing one since most cryptocurrencies are open source that can be downloaded and modified. You can also do it more efficiently through the platforms to create cryptocurrencies, such as Wallet Builders.

But if what we are talking about is getting units of an existing cryptocurrency, the possibilities are two:

Cryptocurrencies are relatively recent technologies that experts and banks around the world are studying. In general, the idea that it is, as many think, a scam or fraud is ruled out for two reasons, the first, because cryptocurrency systems do not promise false returns, and, second, because they have Blockchain technology behind them. That supports them. However, they do not get rid of the stigma of volatility and fear of the little-known.

An example of the change in attitude towards cryptocurrencies over the years is that of the European Central Bank (ECB), which has stopped warning about cryptocurrencies due to their volatility, the lack of legal protection and the lack of support from a public authority, to study the possibility of creating a digital currency.

In any case, before taking any step in the world of finance, be it with real currency or with cryptocurrencies, it is advisable to gather as much information as possible to know the pros and cons and seek the advice of specialists.

But before we put our computers to work to create money, I have to say that mining is crazy right now. With this technique, those who make money have clusters of computers with dedicated graphics cards and in areas where electricity is cheap or even subsidized. Making money from mining is a thing of the past.

Then? Where do we get Bitcoin from? Well, as in the real world, in the currency exchange houses. On the Internet, there are many, and they allow us to exchange regular money (euros, for example) for Bitcoins. Coinbase is a popular exchange (and wallet, as we will see later) site.
Bitcoin, how to save them

Now we come to the big question: how and where is Bitcoin kept? Well, cryptocurrencies like Bitcoin are entirely virtual. To access them initially, you had to use the software. This software allows us to see the balance in our account and make and receive transfers.

The good thing about Bitcoin is that it is an open protocol; there is much software to manage our money. There is it for Windows, Linux, Mac, Android, iOS … I recommend taking it on your mobile and within